We are coming to the end of 2020. This sure has been an unexpected year, to say the very least. To me personally, it was also a shocking year and 2020 goes down in my personal history as the year of the virus dictatorship. I think that for some it might have felt like sleepwalking in a nightmare.

I was shocked by our government. The willingness to implement measures and to enforce it with a heavy hand. The willingness to play with numbers of deaths and contamination and the blatant lies. The willingness to rely on virologists who were wrong in other pandemics and epidemics, that has led to panic football and emo-politics. In the ‘first wave’, I felt a solidarity, it was very quiet in the streets and Mother Nature recovered quickly.

I felt less solidarity in the ‘second wave’. More and more measures were forced upon us. This virus led to a new law, which overrules our fundamental rights and this law can be extended indefinitely and it happened, just happened, against the express wishes of a large group of people. I felt the intention of our government  to eliminate death, but in this process life is squeezed out. Preferably nobody may die, at least not from this virus. The willingness to sow fear and confusion under the population as a power/control technique, which absolutely gutted me. From the start, they had the focus on a vaccin and not on prevention and/or medication. And over and over again the phrase: ‘the new normal’…

I was shocked by our mainstream media. No more critical questions, no more truthfinding was done. The narrative of our government was followed blindly. All critical voices and noises (even coming from doctors and lawyers for example) had to be nipped in the bud, which has led to the introduction of  ‘factcheckers’  (which have to debunk unwelcome facts or opinions) and which led to a censorship of unprecedented magnitude. The virus situation, the measures, the US election and the upcoming Dutch election in March 2021, have turned into an information war. I can’t help but wonder what will happen to all of that energy, all of that hate and resistance, when there is no longer an ‘enemy’ in the form of a virus, a Trump, or more right wing’ish political parties in my country? Who or what will be the next scapegoat for polarization? Or is polarization something that belongs to our dual world?

Anyway, I am again shocked by the polarization in my country. The results of the US elections, teaches us a lot about a trend that can also be observed in my country. It is a sharp polarization with a sharp dividing line. Unlike the USA, we have many parties to vote on; some are left from the center and some are a little to the right of the center. The two groups view life from a totally different angle and I have seen little respect for each other. There is hardly any space for questioning each other on the content and there is hardly any space for an open debate, which I think is sad. I personally think it is good to take an interest in ‘both sides’ to come your own informed opinion. I see also a sharp polarization with regard to the virus and the measures.

On a brighter note and to end the last blog of this year:

The great thing about all of these nasty stories, (because they are not more than just stories really) is that it exposes everything that does not function (anymore); that which cries out for change. I therefore hope that a change will come and that this change will lead to more unity, lightness, awareness on every level, connection and more humanity in 2021.

May ‘team human’ be our collective ‘new normal’. Have a wonderful Christmas and an amazing start in 2021. 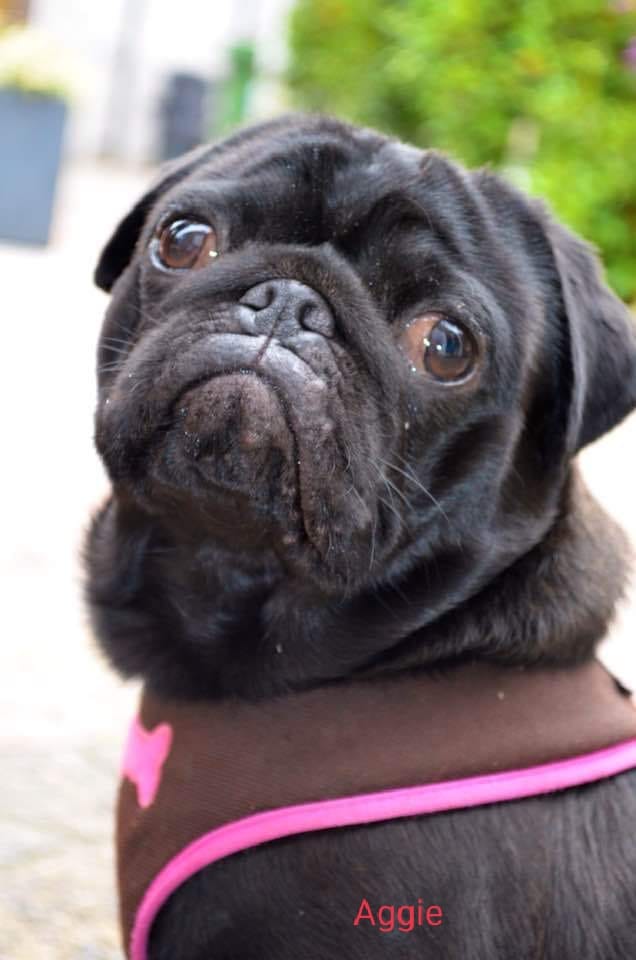 Well, a lot! And that is why I wasn’t very active on my blog. As most of you know, Dwarrel got the diagnosis thyroid cancer. 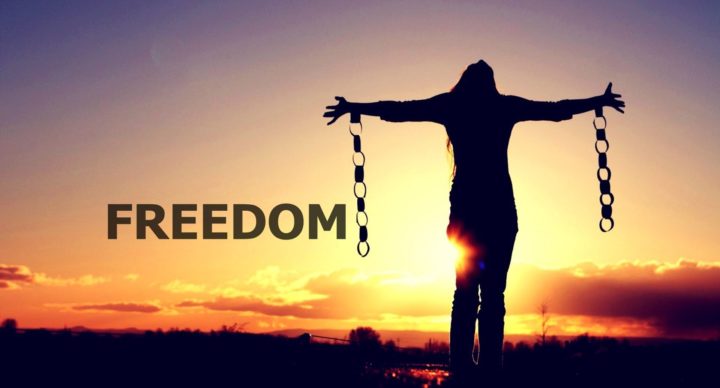 As an Aquarius in the age of Aquarius, freedom has always been a very important topic in my life. 2020 was the year that we

An additional blog in an attempt to indicate the time we live in. In this blog, I would like to address powermechanisms. I would say: 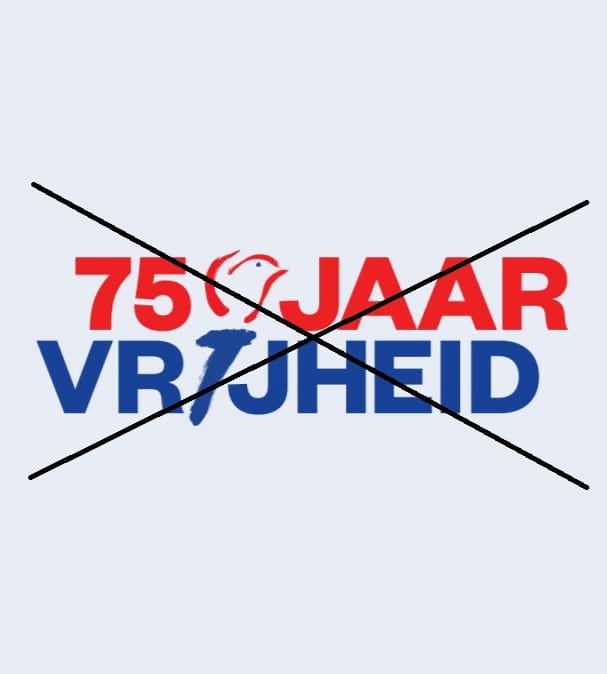 Welcome to this extra blog. I am writing this blog on December 16, the first day of yet another lockdown. We went from an intelligent 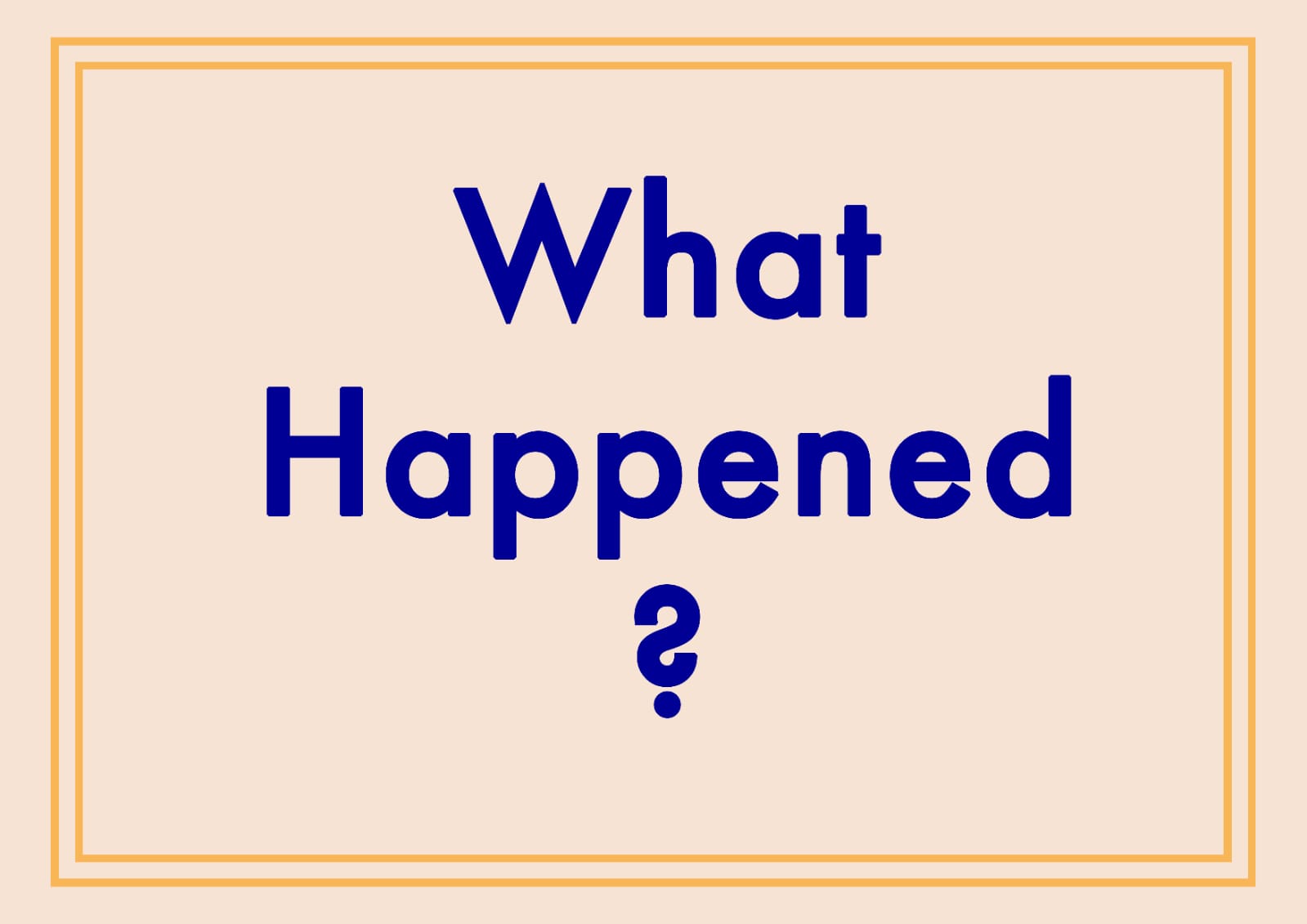 We are coming to the end of 2020. This sure has been an unexpected year, to say the very least. To me personally, it was