Or actually, this wasn’t a walk either. I invited someone to walk with me to talk about the subjects liberation and freedom, but we had another partial lockdown where meetings and relocations were and still are advised against. Sigh. Hopefully we can reschedule soon…

But anyway, at that very same day, I came across a very interesting and moving Dutch documentary by the name of  ‘Bestemming Sobibor’ (Destination Sobibor).

Sobibor was an extermination camp near the village Sobibor in Poland. The camp was built and used in the Second World War and was under the authority of Nazi Germany. It existed from april 1942 to november 1943. The sole purpose was to kill the prisoners as quickly as possible upon arrival. 170.000 Jews, Roma and non Jewish Polish are estimatied to have been killed here. That is about the number of residents of the city I currently live in. Unimaginable! All those people, all those lives…gone…

In 1943, an uprising broke out and the Germans decided to close the camp. For this purpose, Jews from other camps were brought in to demolish the camp and camouflage the remains. After the demolition they were shot, nature took over and a forrest grew on the remains of the former camp. Nature will always take back what man wants to keep under control…one of the laws of nature…I am always thrown back to the notion that we not only live WITH nature, but that we ARE nature. The remains of the camp were later found.

Every time I read about those subjects, I am always shocked by the intensity of the atrocities that a human being is capable of. That is: under the certain/ the right conditions.

Which conditions would send you over the edge? Are you aware of them in your daily life? The mere fact of  acknowledging that to yourself, can be hard…

In the documentary ‘Bestemming Sobibor’, a Dutch Jewish man is followed who goes in search of the past of his family. During the documentary you follow him on his literal journey to Sobibor and the emotions he is going through.

His whole family was deported, only his mother, who was a very small child at that time, was given away before they had to board the train and that is how she survived…and started her own family later on. A lot of emptiness, a lot of trauma.

How do you live through, or survive, this uncertain time we now all live in? 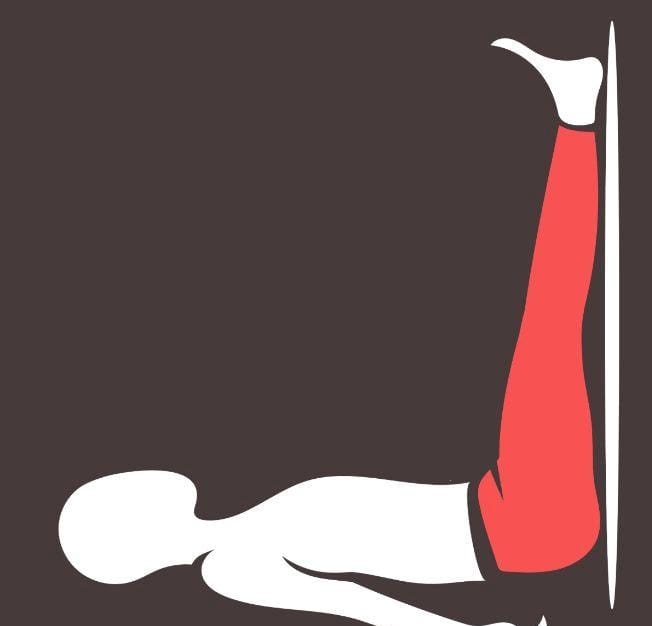 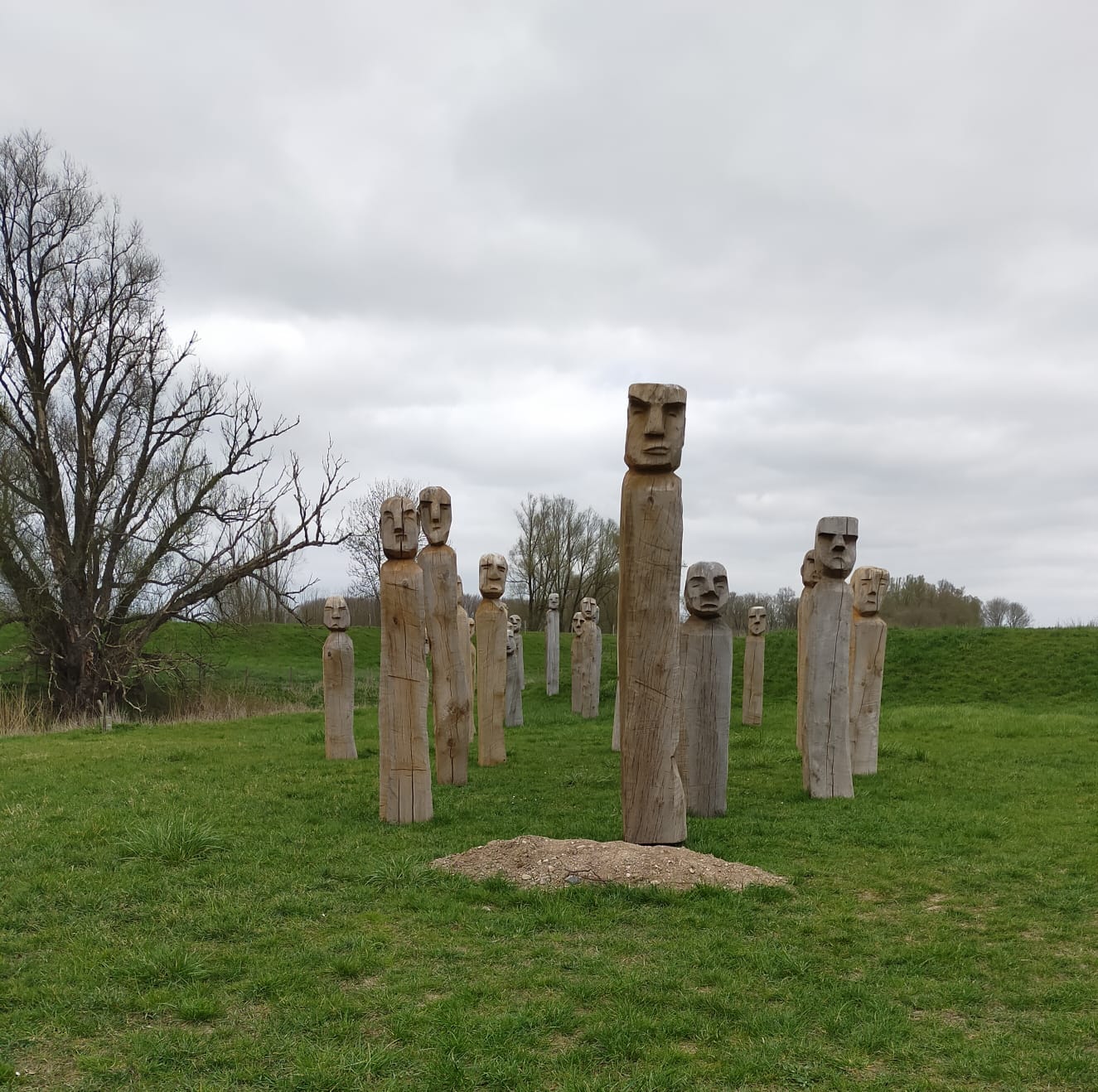 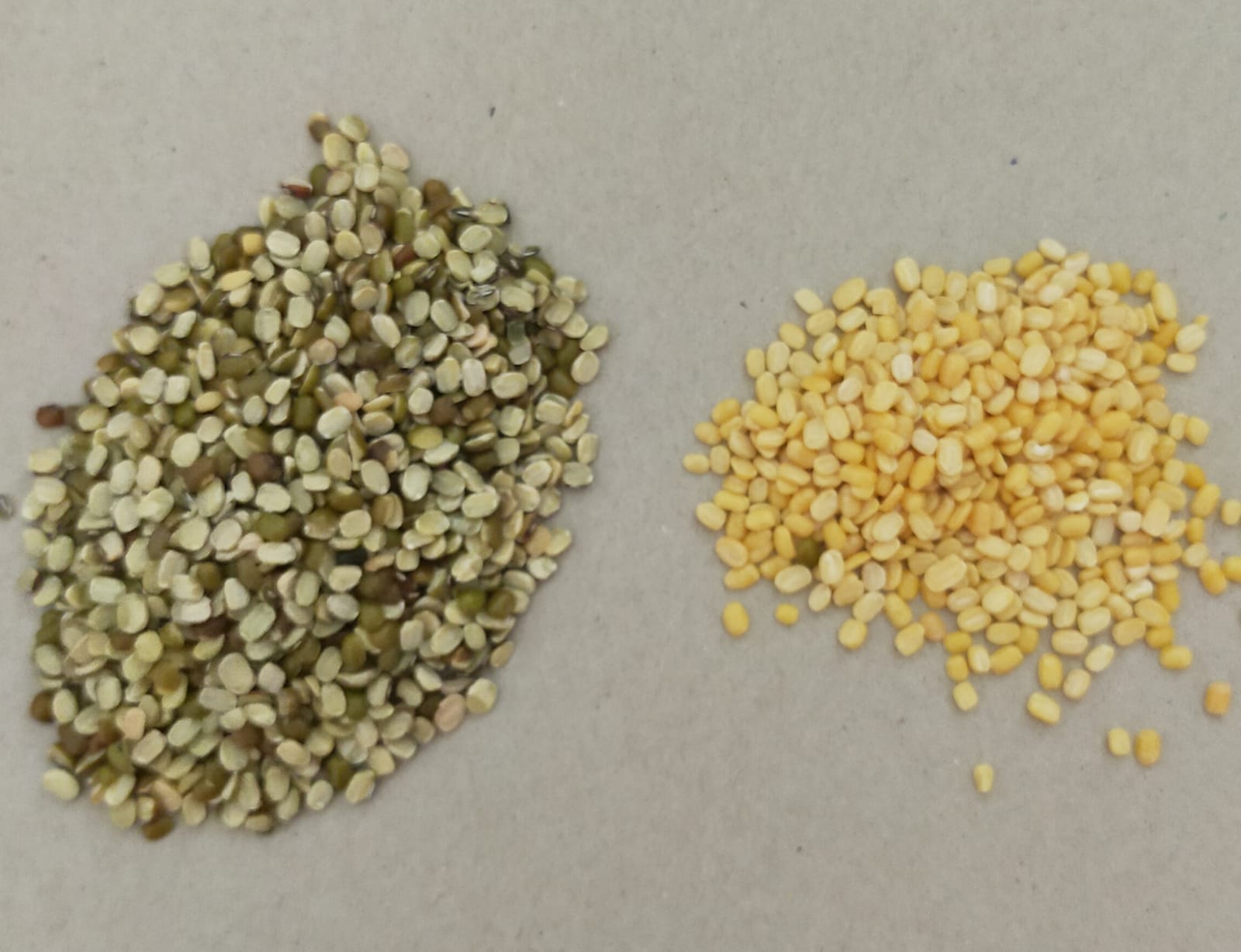 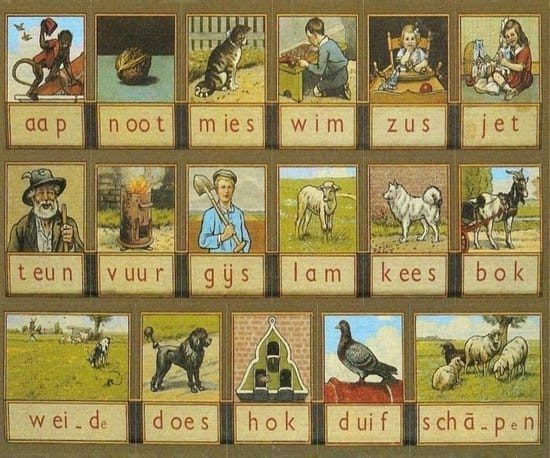 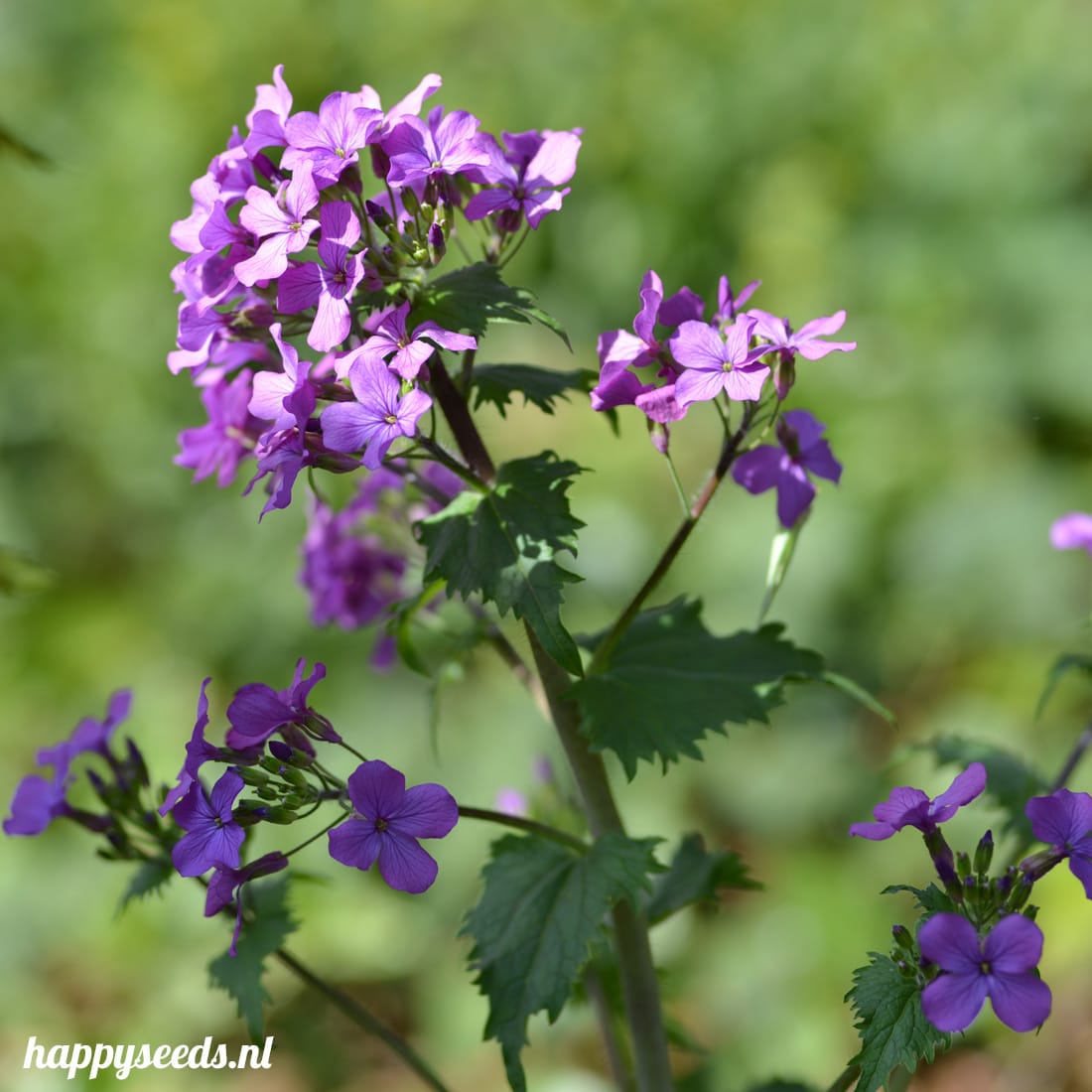 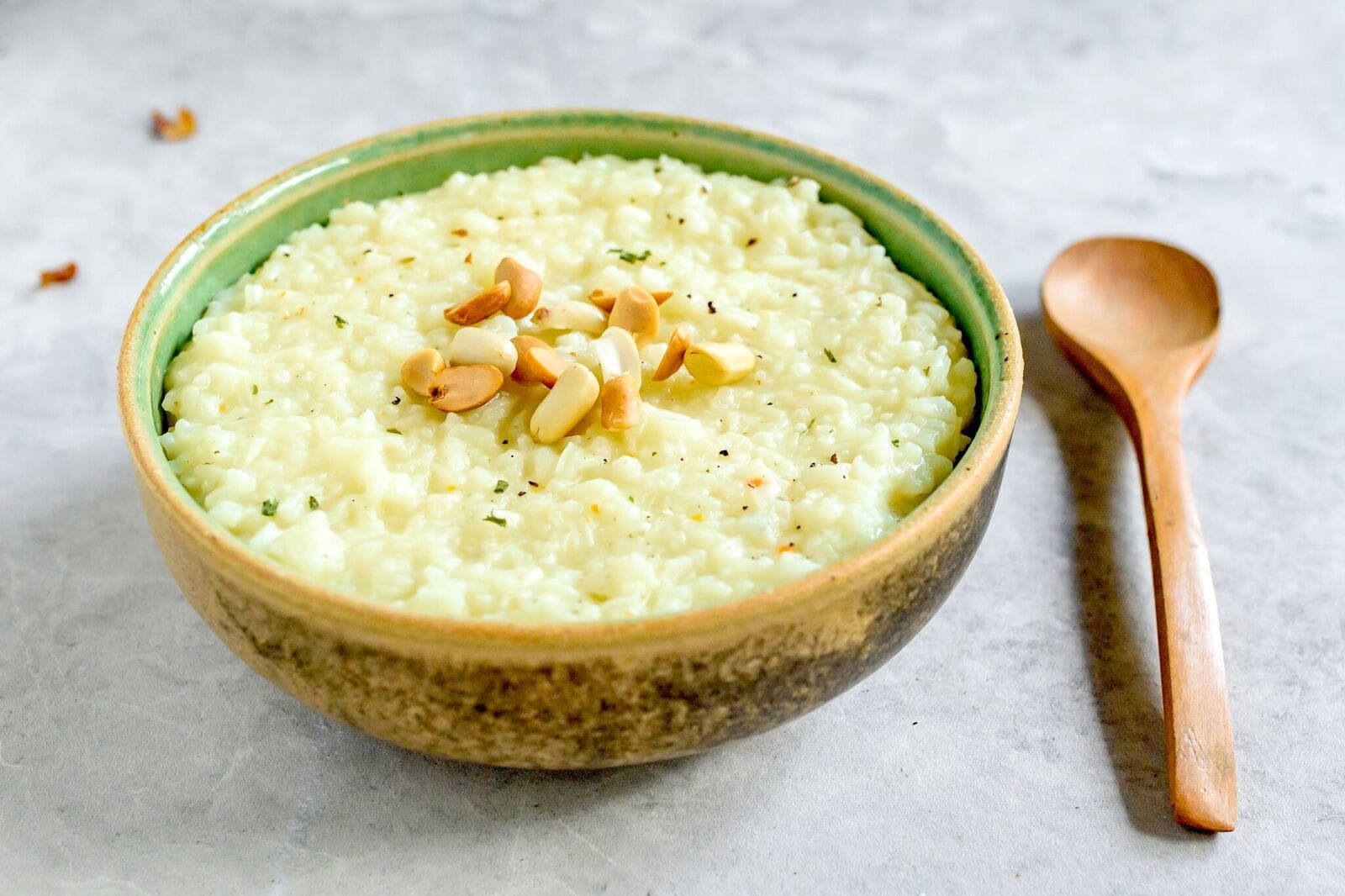